A new production site for PIERRE GUERIN in China 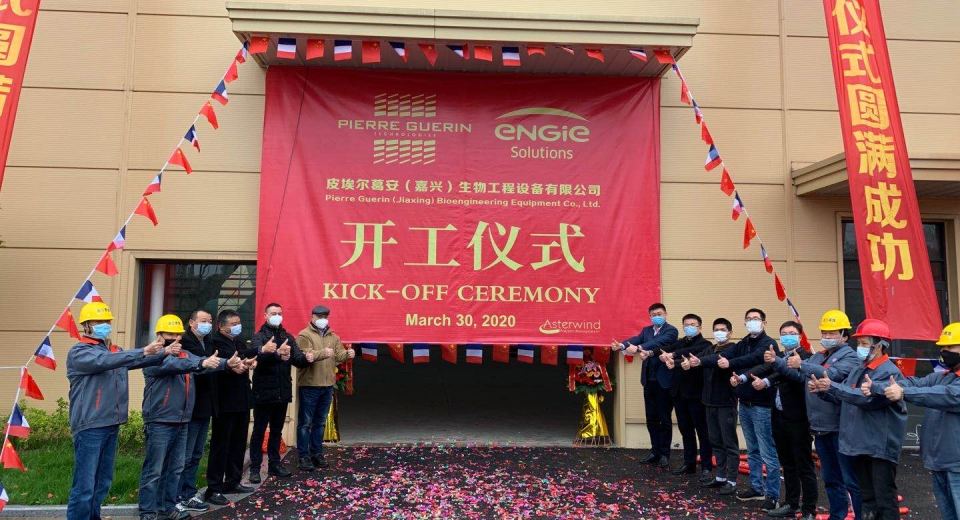 In 2020, in order to ensure a stronger territorial anchorage, PIERRE GUERIN decided to open a production factory in the Dushan district, south of Shanghai. The ceremony to launch the works was held on 30 March 2020. This new production site, which will be the group's third, is intended to supply the Chinese and more generally Asian markets in the key sectors of food processing, pharmaceuticals and biotechnology.

Despite the Covid crisis, work is progressing with the creation of the offices and two workshops, with a view to operational launch at the beginning of 2021.